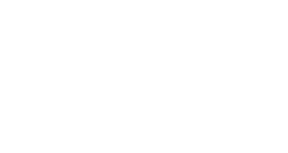 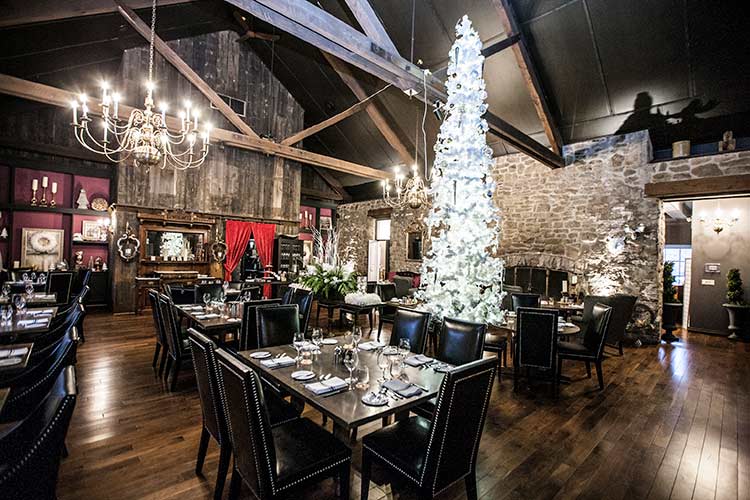 Success came by design for winners of the Ontario Power Generation (OPG) Winter Festival of Lights’ “Deck the Falls” competition.

In total, 13 venues played host to holiday decor and displays created by some of the country’s most well-known designers, as well as a team of interior design students from Toronto’s Humber College.

Voting on the awards was done by members of the public who purchased tickets for the tour of displays, mainly in the Fallsview tourist district. Visitors rated the displays using WFOL’s mobile app, assigning a rating for each venue between one and five stars.https://74e07b5df2bed17263db2032eb9d976b.safeframe.googlesyndication.com/safeframe/1-0-38/html/container.html

Decor at the Old Stone Inn Boutique Hotel was rated as the top design along the tour. Created by designer Janette Ewan, the decor featured many woodland elements, creating an enchanted forest feel with natural accoutrements like moss, decorative wolves’ heads and owls. The win means a $5,000 donation will be made in Janette’s name to the Starlight Children’s Foundation Canada.

Add a little Sparkle to your Valentines Celebratio

Valentines is the Month of LOVE ❤️!

“Love the one your with” Celebrate a weekend

🍳 Breakfast served daily from 8am @theflourmill

Trail Blazing! Check out the Hot Chocolate Trail i

Exclusive I Intimate | Restaurant Buy Out For your

For up to date information to plan your visit please follow Old Stone Inn social for news & updates. Another longtime favourite is Old Stone Inn, an historic flour mill that’s been turned into a superb restaurant and hotel. Wherever possible, they use locally sourced produce, from jams and preserves to tea. Chef Andrew Capone is new to the inn’s Flour Mill restaurant... 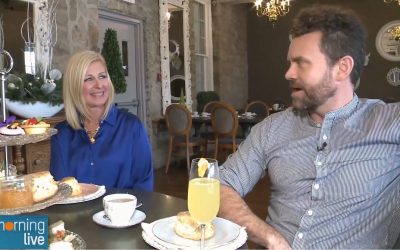 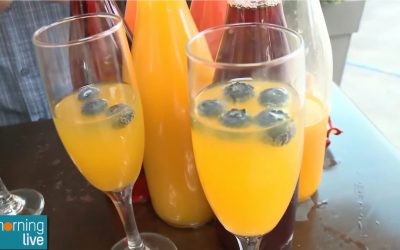